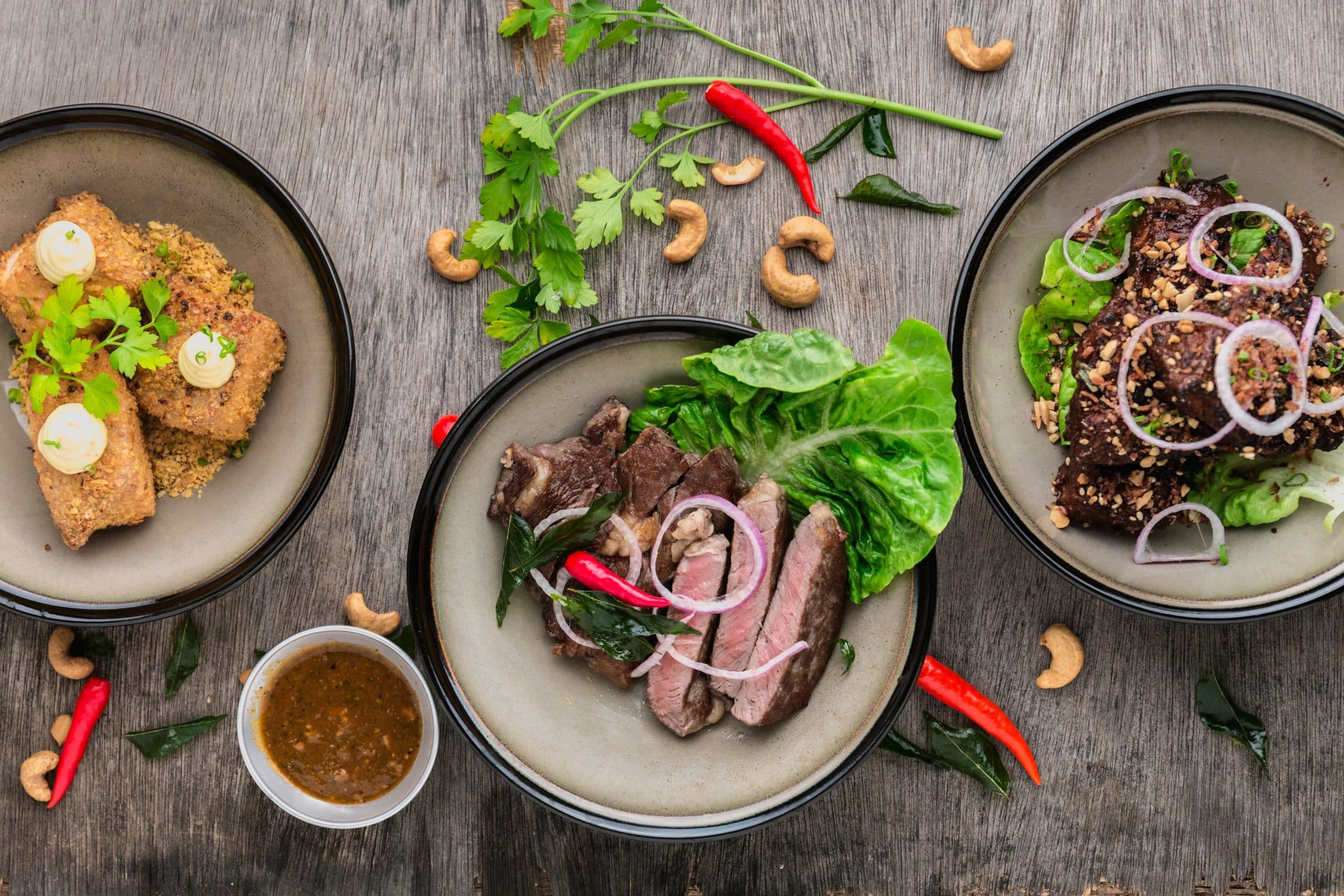 What Is The Paleo Diet

There’s always a new diet popping up that has merit. One of these diet philosophies it the paleo diet. It doesn’t use bizarre foods that you have to import or pay a fortune to get, but normal foods you’d find in Louisville, KY. It’s based on the premise that you eat foods like your ancestors ate. Not

your grandmother or grandfather, but going much further back to the age of the caveman, before farming was developed. They foraged for foods, as hunter-gatherers, eating wild beasts occasionally, but mostly, vegetation they found and the occasional bug when necessary. Bugs, by-the-way, aren’t part of the paleo diet, but they could be. They’re high in protein.

Since the diet mimics preagriculture peoples, don’t expect to find any grain or legumes. Beans, dairy and grain simply aren’t part of it. It does contain many vegetables, so it’s far healthier than the average American diet right from the start. However, the exclusion of legumes based on the fact that they contain high amounts of phytic acid has been challenged by many people. Phytic acid is supposed to be an antinutrient according to many paleo enthusiasts. However, nuts are included in the diet, which also contain high amounts, yet they’re included. Just like oxylic acid interferes with the absorption of calcium in spinach, phytic acid interferes with the absorption of calcium, zinc and iron, but still provides nutrition enough to include it in a healthy diet.

Even though it’s called a caveman diet, you won’t be eating like a caveman.

Seriously, unless you forage in the backyard and eat some of those dandelion greens, (making sure they don’t have pesticides) or eat wild animals, your diet will be quite different from a caveman’s. It should be, cavemen didn’t have the luxury of foods out of season brought to them in refrigerated cars on trains. One of the biggest reasons noted for improved overall health, particularly dental health, was the ability to get fresh fruits and vegetables year round. However, unlike caveman days, it’s more expensive and harder to get grassfed beef and free-range chicken and eggs. These contain nutrients that aren’t in most commercial farm beef or chicken. .

There’s a lot to praise in the paleo diet that isn’t in the average American diet and some things missing.

The things that are missing are mostly things you don’t need to be healthy and even those things that are detrimental to your health. For instance, you won’t find refined sugar in a paleo diet or bread from refined bleached flour. There’s no diet anything, no soft drinks and no sugary cereal. What you will find is lots of protein and even more fresh greens and produce. It contains more omega-3 fatty acids than the average person eats. Of course, there’s no fried foods, trans fats or junk food.